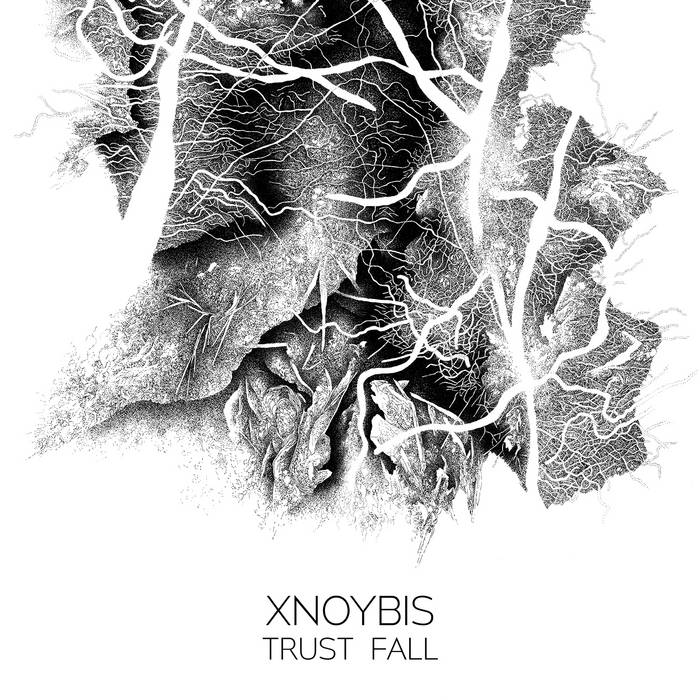 Xnoybis is a French band, that started as a trio, released a first album in 2007, titled “Solace”, changed drummer, than lost one of its member and became a duo with the bass player switching to guitar. In 2010 they released a transitional album (the well named “Meanwhile”) as well as a split 7” with fellow comrades Pord. Part of it was recorded as a three-piece, part f it as a two-piece, hence the name.

Their 2015 offering and debut album for Hell Comes Home Records, marks their return to the spotlight. Written as a duo but with enough room to add another instrument (bass) it sounds natural and full of promises and possibilities. They patiently crafted what is an extremely intricate, tense and mind-bending piece of art. Complex and sharp, but not over the top, heavy but without being thick or sluggish, it has everything it needs in the right places.

While their music is firmly rooted in the Noise, Math-Rock and Post-Hardcore scene from another time, it is as current and relevant as ever. Definitely no easy-listening music, but the good side is that every listen does reward with the discoveries of new layers and other subtleties. Like a good wine, it only gets better with time!